Jamaica has made headlines in the past years for instances of anti-gay violence and homophobia from its leaders. Now, it’s in the throes of a full-scale debate about gay rights.

The media have framed the issue as a David vs. Goliath battle: traditional Christian values against the gay lobby.

Anti-gay groups have been vocal in their condemnation of homosexuality. But despite their unabashed opposition to gay rights, some are trying to distance themselves from being labeled “homophobic.” At a recent rally against a possible repeal of a colonial-era “buggery law” — which criminalizes sodomy — “Speaking truth is not homophobia” was a popular slogan.

Author Kei Miller, who has taken on the media’s skewed narrative of the gay rights debate before, examined the trend:

This declaration by negation is getting quite popular across the island. The term homophobia is now regarded as a pejorative – a bad and backward thing to be – and so everyone wants to distance themselves from it. But sometimes the assertion ‘I am not homophobic!’ is a bit like that proverbial American southerner who declares, ‘I’m not racist! Some o’ mah best friends is niggers!’

The post delves into the etymology of the word “homophobia” and argues that it exists on a spectrum, with some responses being more extreme than others:

Homophobia is therefore not a phobia in the medical sense of the word. It never has been. Homophobia, like its sister xenophobia, is a form of bigotry and discrimination. It can include fear and repulsion but in fact it describes a much wider range of negative responses towards the LGBT communities.

If “you are disgusted by the act of homosexuality and you wish to impose or retain laws that limit the expression of that sexuality, then you probably are homophobic,” Miller writes.

On his blog, Miller has kept alive the discussion about Jamaica’s collective attitude towards homosexuality. The debate first erupted in early May, when Jamaican professor Brendan Bain, who was then then head of the Caribbean HIV/AIDS Regional Training Network (CHART), gave expert testimony in the Belizean case of Caleb Orozco, a gay man who sued the country’s attorney general over the unconstitutionality of criminalizing homosexual relations.

Bain’s statements angered members of the gay community, who felt they supported anti-homosexuality laws. Two weeks after his testimony, Bain’s contract with CHART was not renewed by Jamaica’s University of the West Indies, sparking a national debate about gay rights. People protested against the university and Bain sued for wrongful dismissal.

In his post, Miller acknowledges that certain strides have been made in combating the country’s homophobia, but much remains to be done:

It is a good thing that we are now willing to step away from the more extreme expressions of homophobia. It is a sign that, despite everything, some progress is being made in Jamaica. But the homophobia we must now work to challenge is a homophobia that is more subtle, more internalized, but one that is just as damaging in the long term. It is so ingrained that we take it for granted. We must now confront that homophobia as it exists in many of our values and also in our laws.

Further south, in Trinidad and Tobago, activist Brendon O’Brien contends that the Caribbean in general is being targeted by anti-gay Christian groups because the appetite for homophobia is waning in the US:

The language of discrimination and ostracism that is present in anti-gay ministry is being rejected more and more as now half of the states in the US are acting against LGBT discrimination and even providing marriage equality. The good news is that means that they’re losing ground there. But, if you’re capitalist, you know that means that you need to find new ground.

And that means a whole new scramble for the Caribbean and Africa as places to keep beating the dead homophobia horse.

O’Brien believes that the real power lies in the hands of Caribbean people. “Now it’s just up to us to demand that evangelicals stop bringing their surplus of hate to our countries,” he writes. “[I]f rejection of homophobia in the US is any example, sooner or later, we’ll stop buying what the hateful are selling.”

This story by Janine Mendes-Franco was originally published on our partner Global Voices Online, a community of bloggers from around the world. 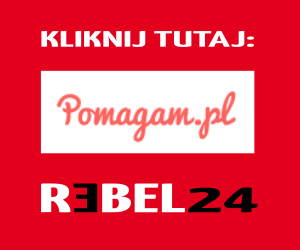 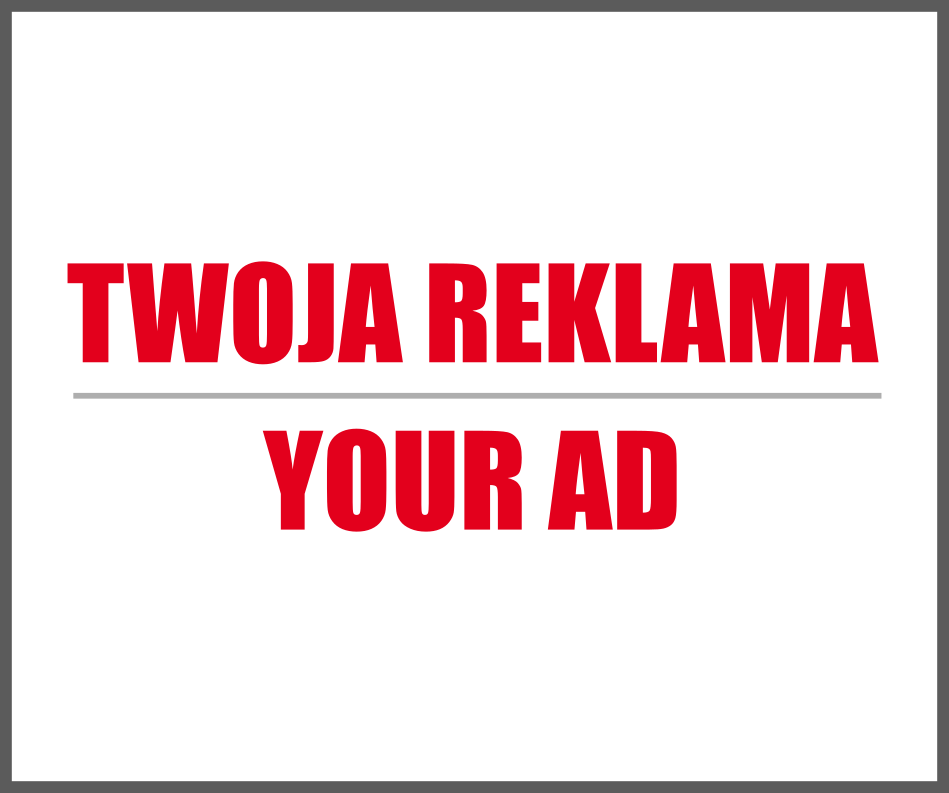